Smoke Alarm Maintenance it’s a matter of life and death 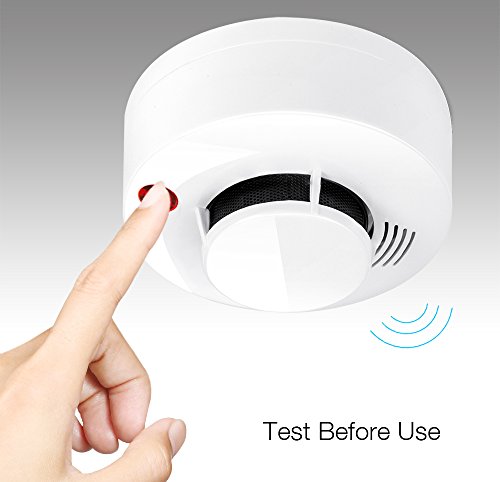 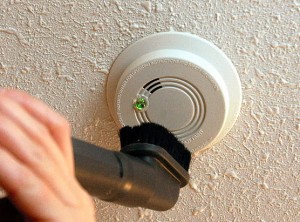 Smoke Alarm Maintenance
it’s a matter of life and death

Everyone knows we really should be replacing our smoke alarm batteries on a yearly basis however, you might not realize that it is best to clean your smoke alarms every 6 months. Dirt, pollens, and dust can gather on the alarms screen preventing the alarm from working correctly.

There are 2 kinds of smoke alarms: photoelectric, and ionization.

How would you clean a smoke alarm? If you answered simply use a can of compressed air then blow the alarm out then we’re sorry but you’re Completely wrong! With time your smoke alarm is going to accumulate dust, debris, dirt and various other particles on the screen found on the outside of your alarm. This is actually the same screen that should enable smoke to get in the chamber hence the smoke detector can do it’s “detection”. By using compressed air spray to blow it out you’re actually forcing a good amount of the dust particles further within the chamber which can only make your alarm worse.You could use the brush attachment with your vacuum cleaner to carefully brush the smoke alarm with the vacuum it will take the particles from the chamber. It’s also wise to remove the exterior cover in order to get access to the inside chamber and clean it also. Once you’ve vacuumed away all the dirt it is best to clean the outside of the smoke alarm using a damp cloth to get rid of any stubborn dust build-up.

How to Test a Smoke Alarm 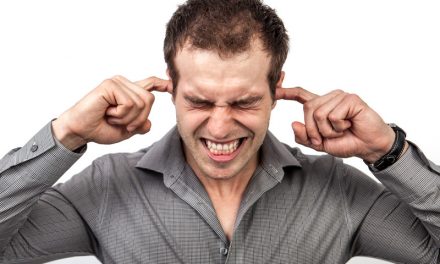 What is Causing my FireX Smoke Alarm to False Alarms 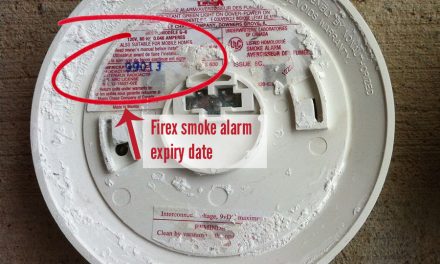 Smoke Alarm Beeping Why Does it do That?